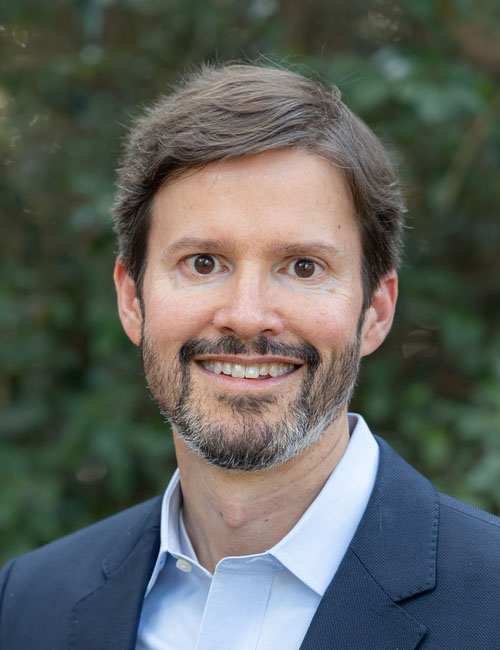 Mark Schuck is a persistent, detailed lawyer. Chosen to be the Chief Articles Editor of the Houston Law Review during law school, Mr. Schuck and his colleagues spent late nights looking for italicized commas and other minute errors while editing the journal. This penchant for honing in on the smallest of details has served him well as a lawyer.

The details matter in every lawsuit and every legal matter. Having a lawyer who excels at giving a truly close read to a contract or statute will help your company focus on what it does best.

Persistence and discipline also matter. Mr. Schuck has completed half-marathons and marathons as well as countless training runs of every distance in between. Training for long races and winning lawsuits both require a similar mindset—disciplined preparation. Mr. Schuck’s ability to stick with something and execute a plan over time keeps pressure on opponents and yields results for his clients.

Mr. Schuck has helped many companies across a variety of industries. He has represented several large- and medium-sized oilfield services companies—including drilling motor providers, tool rental companies, construction and trucking companies, a workover and completion company, a housing provider, a safety company, and a disposal company. In other industries, he has represented an oilfield surety, a chemical company, a credit union, medical clinics, a medical device maker, a building company, and a physical therapist in disputes. For a sampling of results Mr. Schuck has achieved on behalf of clients, click here.

Another attribute that a good lawyer needs? Experience. Mark Schuck has this, too. Having been in practice as a solo practitioner for most of his career, Mr. Schuck has first-chair jury trial experience and has used the breadth of the Texas Rules of Civil Procedure to obtain many other types of relief. He has tried and won cases to juries and judges. He has filed for pre-judgment writs of attachment, obtained temporary restraining orders as well as temporary and permanent injunctions, handled many garnishment suits against banks, and applied for and obtained a writ of sequestration. He even was handed an oilfield drill bit on his way out of the courtroom as a partial settlement in one of his earliest cases.

Mr. Schuck attended the University of Houston Law Center, graduating in 2004. After law school, he clerked at the Fourteenth Court of Appeals in Houston. He opened The Schuck Law Firm in 2007.

Mr. Schuck attended Baylor University as an undergrad, earning a Bachelor of Arts degree and majoring in English. In addition to running, he enjoys spending time with his wife and two sons, competing in amateur golf tournaments, watching Astros baseball, and reading literary fiction.